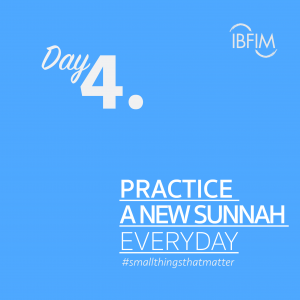 To gain extra blessings, you need to make an effort.

Narrated from Jarîr that the Prophet SAW said:
“Whoever initiates a good practice (sunnah hasanah) in Islam and is emulated by others in doing so will get the reward of it and the reward of all those who act upon it without their rewards being diminished in any respect. And whosoever initiates an evil practice (sunnah sayyi’ah) in Islam and is emulated by others will bear the sin of it and the sin of all those who act on it without their burden being diminished in the least. ”
Muslim:(1017)